Jenny Nijenhuis was born in Johannesburg, South Africa in 1969. Nijenhuis obtained a BA FA (Hons) from the University of the Witwatersrand in 1993. Following a stint in corporate marketing, Nijenhuis ran her own integrated communications design agency until early 2018. In 2012 she returned to her art practice working predominantly in sculpture, installation and photography. Her many years spent in communications combined with an on-going drive to understand human identity and how this is influenced by religious, political and societal dogma, has led to her current artistic exploration. An exploration that seeks to answer questions such as: “Who am I?”; “What is freedom and does it exist?”; “How do we become caught up in the belief that we are what we are merely experiencing?” Nijenhuis is a finalist in the 2017 Sasol New Signatures art competition. In 2016 Nijenhuis initiated SA’s Dirty Laundry, an installation aimed at bringing awareness to the issue of rape in South Africa by hanging 3600 pairs of used panties on washing lines across the streets of Johannesburg. Nijenhuis co-curated her first group show at SoMa Art + Space titled The Things We Do for Love as part of this artistic intervention. In 2015 Nijenhuis held her debut solo exhibition at Lizamore & Associates and was a PPC Imaginarium finalist. In 2014 she was a Lovell Tranyr Art Trophy finalist. Nijenhuis has participated in various group exhibitions in South Africa and her sculpture has been bought by private collectors through galleries and directly. 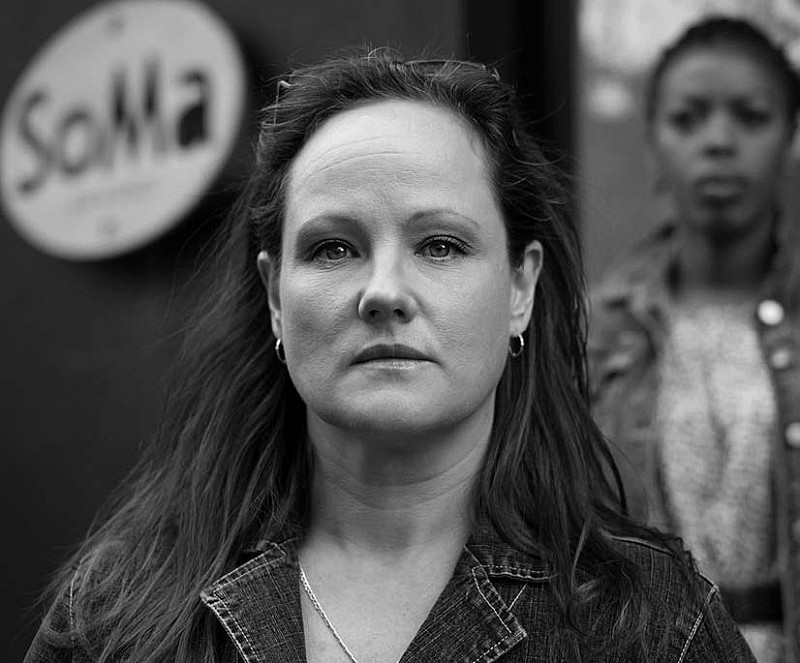