Minnette Vari is a South African visual artist who was born in 1968. Minnette Vari has had several gallery and museum exhibitions, including at the MMK Museum für Moderne Kunst Frankfurt am Main, 1 and at the The Goodman Gallery, Johannesburg. Several works by the artist have been sold at auction, including 'FEMALE FIGURE; PINK FLOWER STUDY, a pair' sold at Stephan Welz & Co., Johannesburg 'Decorative & Fine Arts' in 2008. There have been many articles about Minnette Vari, including '10 Opening Exhibitions to Watch' written for MutualArt in 2014. 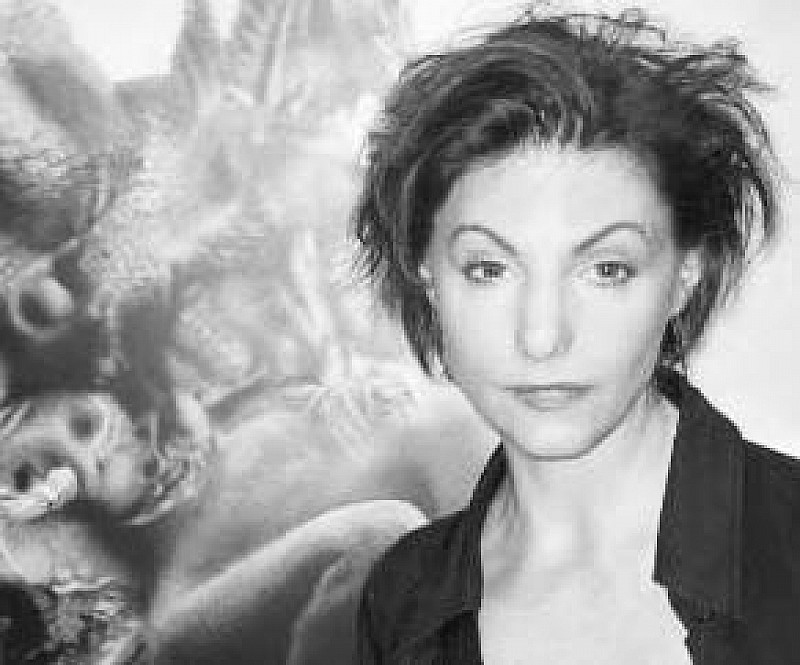