Neo Sinoxolo Musangi creates performances, installations, mixed media artworks and conceptual artworks. By manipulating the viewer to create confusion, Neo reflects on the closely related subjects of archive and memory, by contesting the division between the realm of memory and that of experience. This often results in an examination of both the human need for ‘conclusive’ stories and the question whether anecdotes ‘fictionalise’ history. Neo’s works are a drawn reflection upon the art of performance itself: thoroughly self-referential, yet no less aesthetically pleasing, and therefore deeply inscribed in the history of modernism – made present most palpably in the artist’s exploration of some of the most hallowed of modernist paradigms. Neo’s works are characterised by the use of everyday objects in an atmosphere of chaos in which recognition plays an important role. By merging several seemingly incompatible worlds into a new universe, Neo uses a visual vocabulary that addresses many different social and political issues. The work incorporates time as well as space – a fictional and experiential universe that only emerges bit by bit. 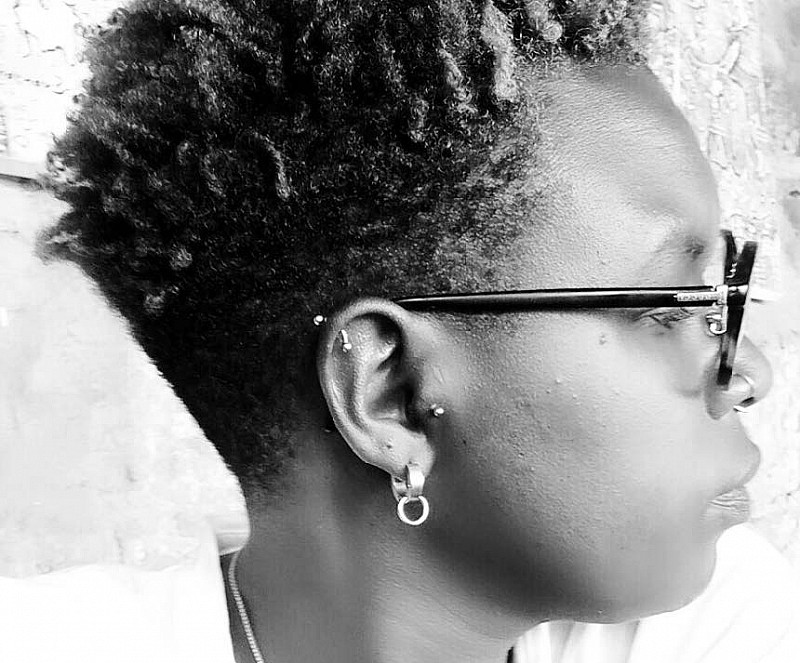