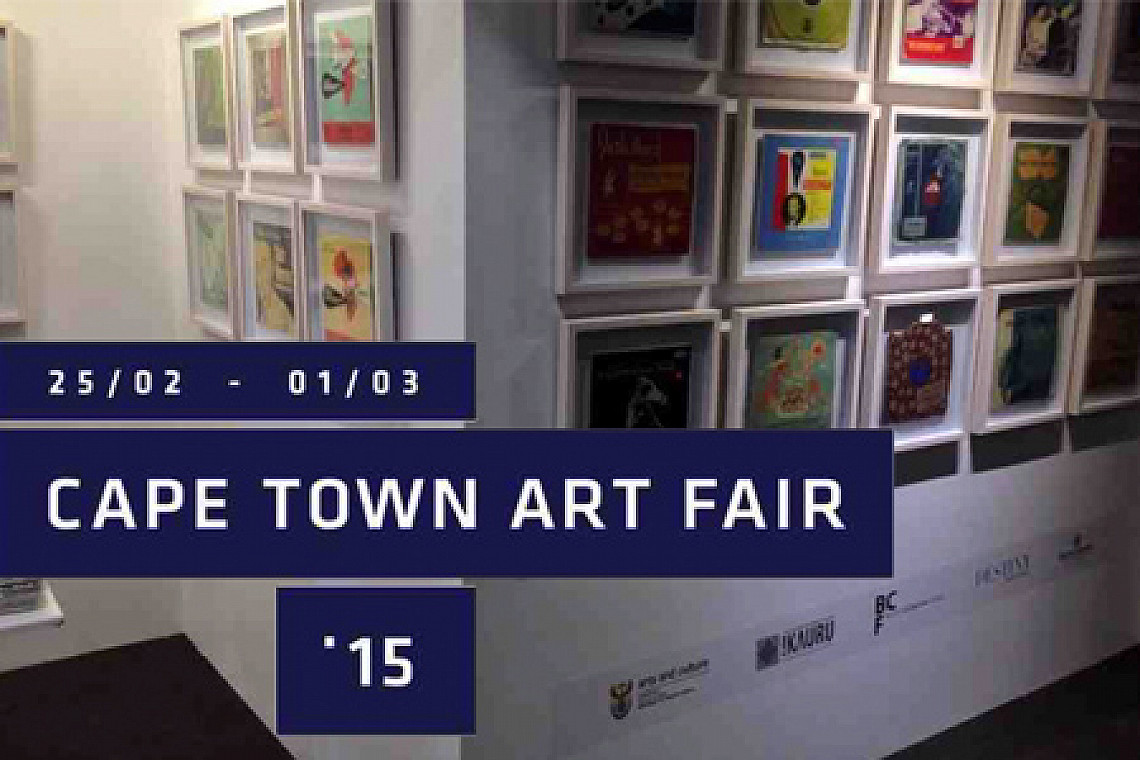 Kay Hassan is from the township of Alexandra in Johannesburg, South Africa in 1956. Though he is best known for his large scale “paper constructions” made of torn, reconfigured and pasted figures on pieces of printed billboard posters.

Hassan has a broad artistic creativity in his work, with a career spanning over 30 years. He will take part in the 56th 2015 Venice Beinnale.

In one of ArtThrob features Hassan is quoted saying: “Our lives have always been torn and put together and torn – people have always been pushed around. You see it on the streets, in the kids begging, those eyes, the way they look at you. Imagine being a parent and having kids that have to be fed, but you have no money – so what do you do – you have to commit a crime. But I don’t only reflect what is happening in South Africa, it’s a reflection of what is happening in this world.”

In 2000, Kay Hassan was awarded the DaimlerChrysler Award for South African Contemporary Art.